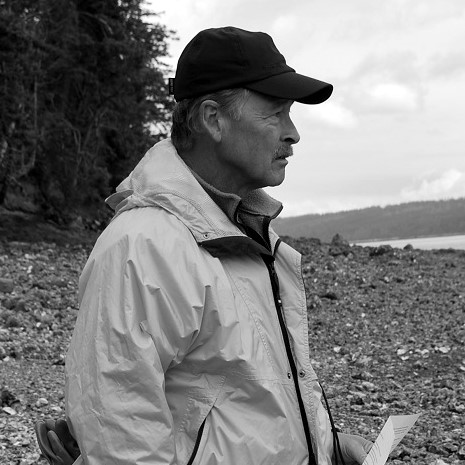 Bob is proudly serving a second round as Commission Representative for Whatcom MRC. He moved to the Pacific Northwest in 1999 to be close to the mountains and sea. His search for volunteer opportunities brought him to Whatcom MRC where he has served for several years. He enjoys MRC projects centered on the many Whatcom beaches, especially the clam and intertidal surveys.