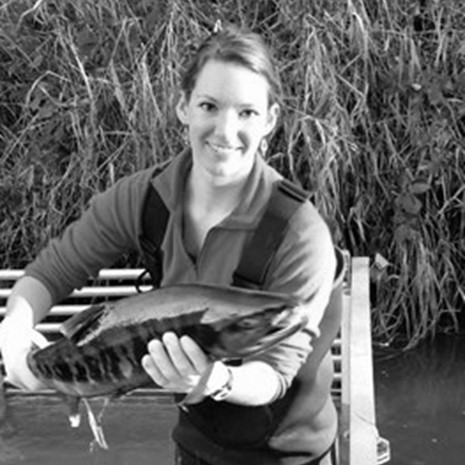 Emily Bishop graduated with a B.S. in Marine Biology from the University of Rhode Island in 2015. As an intern with the Northwest Straits Commission (funded through a NOAA scholarship program) she developed a boat-based protocol for surveying bull kelp now adopted by all of the MRCs as a monitoring tool for tracking kelp populations in Puget Sound.