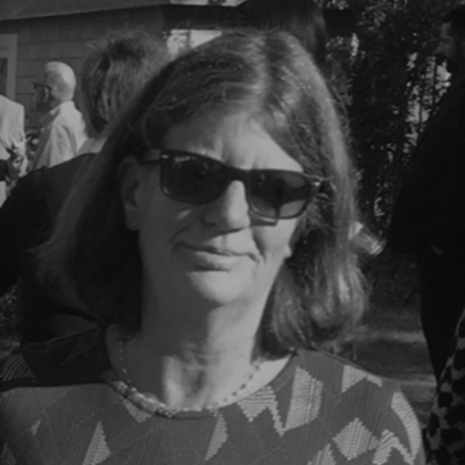 Sarah Fisken is a member of Jefferson MRC. She is in her second term on the MRC, and serves as the MRC Alternative to the Northwest Straits Commission. Growing up in Tacoma, the beach became a part of Sarah’s life at an early age, and that connection has continued throughout her life. She spent nine years fishing on a purse seiner in Alaska, and even spent a winter on the Bering Sea. Sarah also had an oyster farm on Bainbridge Island in the early ‘90s.

These days, Sarah works for Washington Sea Grant, doing outreach with the commercial fishing community. The aspect of MRC membership that she enjoys most is getting into the field and engaging with on-the-ground projects. “I’m really interested in the whole ecosystem,” she says.

Sarah believes that the biggest benefit that the MRC provides to Jefferson County is that the MRC keeps track of what’s going on in the county in terms of forage fish, shoreline processes and much more. “Being part of the MRC is one of my favorite activities,” she says.