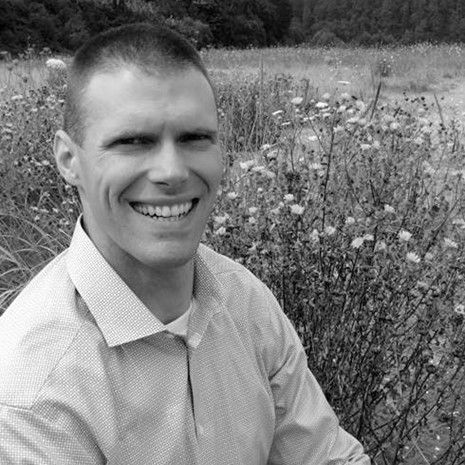 Lucas Hart completed his doctoral studies in physiology at the Medical College of Wisconsin and thereafter, transitioned into the world of marine research. His introduction to the marine sciences came as a visiting scientist at Hopkins Marine Station where he studied blue fin tuna and steelhead trout cardiac gene expression. Lucas then worked as a biologist at U.S. Geological Survey studying marine disease ecology. He joined the Northwest Straits Commission as Marine Program Manager in 2015 and was appointed Director in 2018.