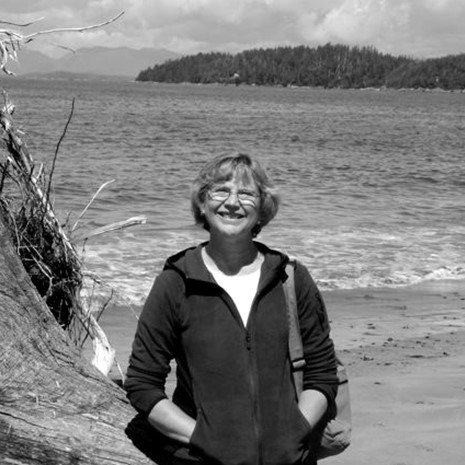 Barbara Bennett has loved the ocean for years. As a recreational scuba diver since the 1970’s and ocean kayaker since the 1980’s, she’s had the opportunity to observe marine life and habitat in many prime locations around the world. Through her explorations she became aware of the pressures on marine ecosystems and decided she was not content to stand by as marine resources declined.

In 2008, she took an early retirement to enter the UW School of Marine Affairs and after completing her MMA, became Program Coordinator for WSU Island County Beach Watchers where she served for 5 years.

She observed the work of the Northwest Straits Commission and the Island County Marine Resources Committee for 5 years and in 2016, was appointed to the Island MRC where she represents the MRC on the Island County Local Integrating Organization and works with other members on educational outreach and kelp research. I her words, “The tangible results of this work to date are impressive and I look forward to participating in the Commission's next generation of pro-active, solution-focused initiatives to conserve and restore the remarkable marine resources of Puget Sound and the greater Salish Sea.”